With Power Road®, Eurovia has devised a new function for roads, namely, the production of heat energy. This development allows roads to capture the sun’s heat energy, which can be stored and distributed to nearby buildings and infrastructure through a heat-pump system.

Energy produced in this way can heat residential and office buildings, shopping complexes, eco-neighbourhoods, and public structures such as swimming pools while enhancing their energy mix. In winter, this energy may also be used to remove snow and ice from roads and airport runways, thereby reducing the need for salting operations. In summer, above-ground heat capture can cool roads and, as a result, lessen the effects of urban heat islands.

Power Road® marks a major milestone in Eurovia’s innovation policy. With Power Road®, the road, without deviating from its primary use, can play a new role in the transition to a low-carbon economy.

Power Road® contributes to the energy mix to heat water in municipal pools. Currently, 40 % of the energy consumption of sports equipment is absorbed by pools. Implementing the Power Road® system in an adjacent parking lot allows to cover approximately 1/3 of the heating requirement of pool.

Power Road® allows the road to regulate its surface temperature. In the winter, Power Road® cleans snow from the roads. In the summer, Power Road® helps mitigate the effects of heat islands by capturing the heat from the pavement. 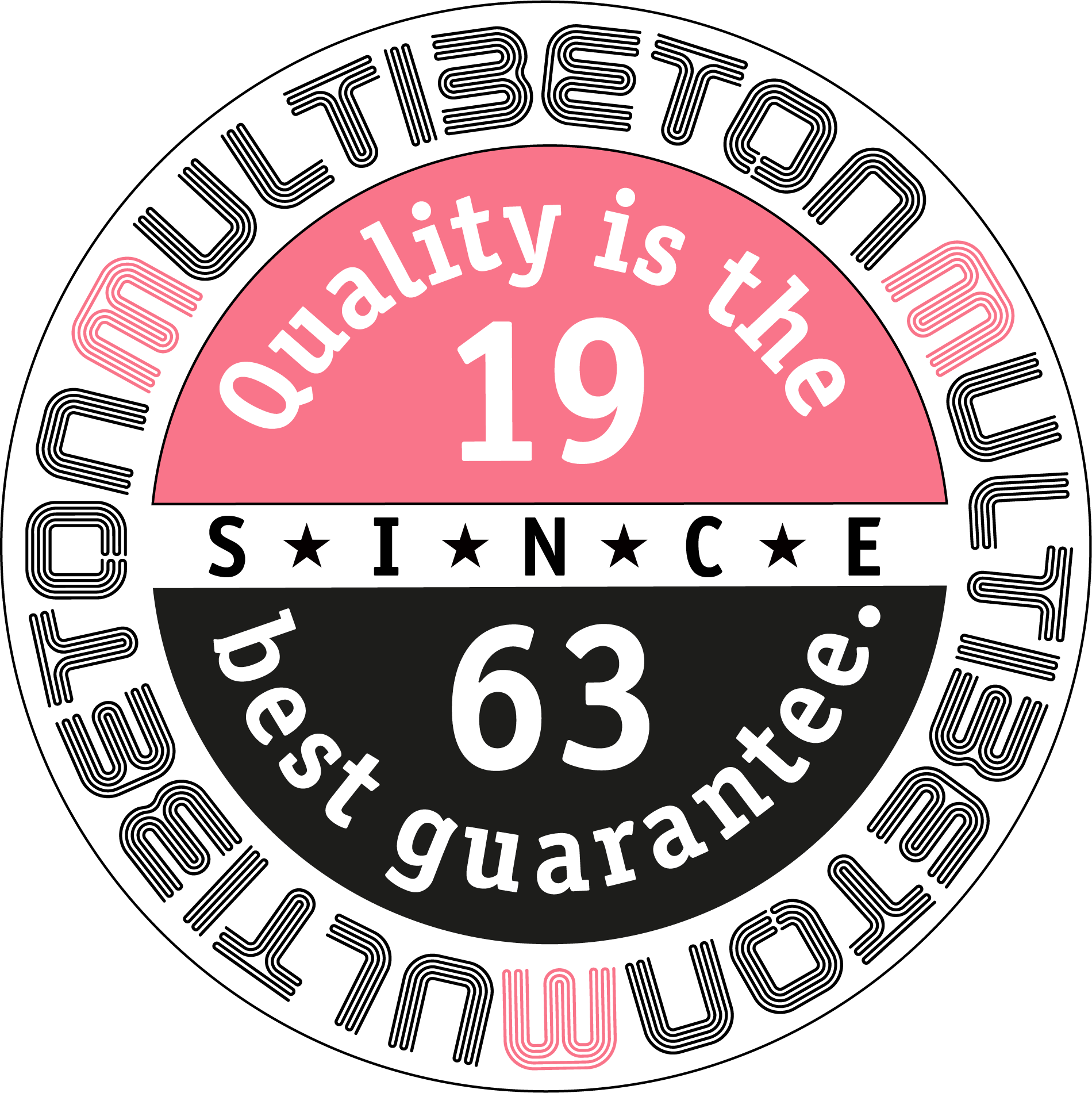